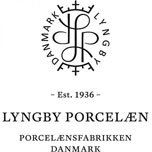 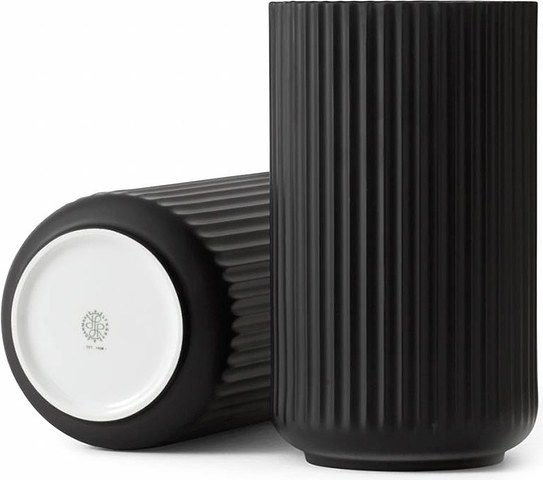 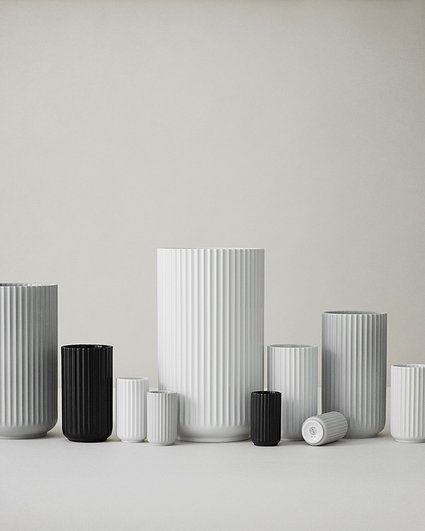 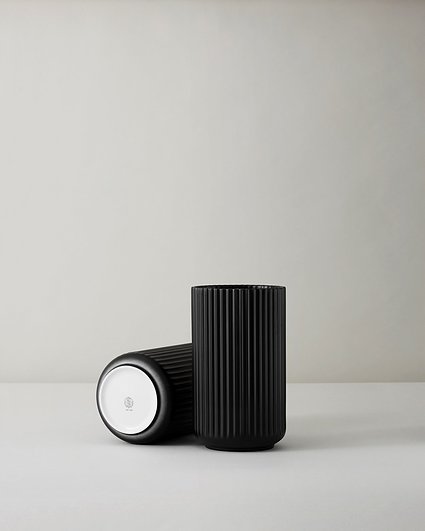 Lyngby vases are already a famous product not only in the Scandinavian history of design, but also in the world. They are the epitome of minimalism for which Danish products are famous. The emphasis was on shape , not on decorations - in contrast to the fashion at the turn of the 19th and 20th centuries with rich decorations and a large amount of ornaments and details. Today, economical in decorations, and expressive in their form , vases from Lyngby are conquering the world again, and their offer is successively supplemented with new colors, as well as materials from which they are made.
The black porcelain vase presented here looks good both as a minimalist ornament and with flowers inside. The accessory catches the eye with its oblong shape and elegant simplicity that are characteristic of Lyngby products. Each vase has a company logo on the bottom, which is also a certificate of the product's originality and authenticity.
Lyngby Porcelæn is a company with long traditions and also with many contributions to Danish design . Despite closing in 1969, after only 33 years of activity, it managed to leave a lasting mark on Scandinavian design and products made of porcelain. Today, after reactivating the brand in 2012, Lyngby porcelain again delights the world, and its products, as they used to, combine the features of traditional craftsmanship with the latest technological advances in production.
Available versions:
show more